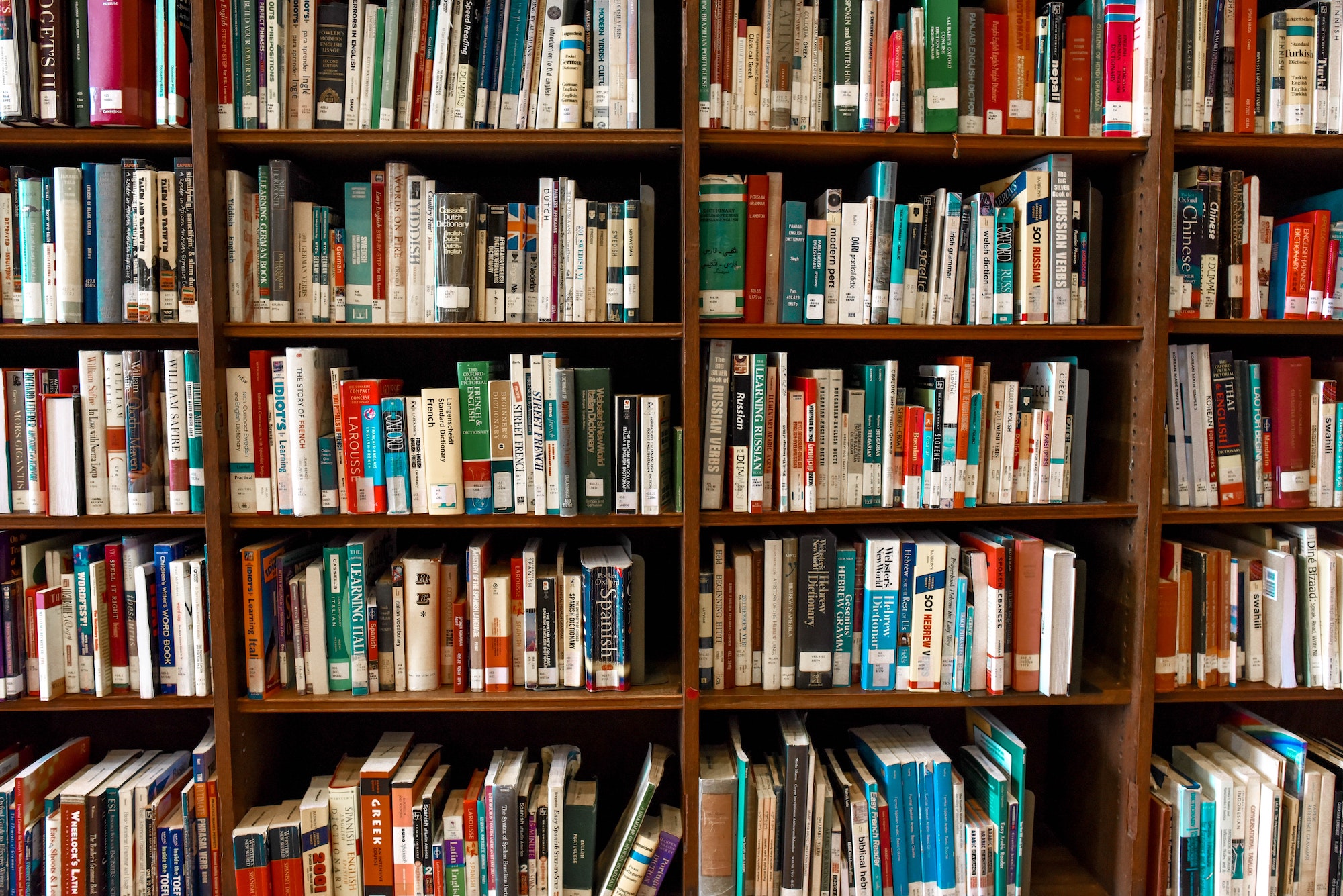 This article is part of a series “Secure code development” in which I would like to show some tips and good practices for developers to help You build more secure software. Targeted audiences are IT students and junior developers but hopefully, anyone inside IT industry would read something interesting. Provided examples are created using java and spring-boot framework.

There is probably no application that uses no Open Source libraries. From some time already, almost every modern framework supports a solution that is dealing with dependency management – npm for JavaScripts, maven and Gradle for Java, pip for python or NuGet for .net applications. According to Synopsys report from 2019* more then 70% of the codebase of modern applications is code from imported libraries.

You must remember that each library You add to Your project has its own dependencies (which may have their own dependencies and so on…). So including single dependency may result in downloading and using dozens of open source libraries where every single one of them may or may not contain vulnerabilities.

This is why even if You have added few libraries into Your packages.json, operation of npm install looks like:

Open Source security – why it should be Your problem

Open Source libraries are becoming an interesting vector of attack for cybercriminals. Exploiting a single dependency may result in hundreds or even thousands of web applications vulnerable. There is an extraordinary presentation of Brian Vermeer** who shows how to make use of vulnerabilities in Open Source software which is used within a particular project. There are some quite easy to reproduce and use attacks on vulnerable libraries.

Where byte string is corresponding to “cat /etc/passwd” will result in executing OS command on host system.

The simplest solution seems to be to configure the environment to use the latest libraries available. Unfortunately, in many cases it can be a problem. Most of the OpenSource dependencies are built by the community with almost no revenue from this. There is a high probability that the next major version change (or even minor in some cases) is not backward compatible. So enabling auto dependency update may result in breaking the build of an application (because in newer version some of the methods may be unavailable).

Security of Open Source libraries is a very popular topic today. There are plenty of solutions both free and commercial and I would like to point some of them here (most interesting from my point of view).

There are also many commercial solutions: Snyk, Blackduck or Sonatype which offer much more options as well as CICD integration in scope of opensource management or licence management.

Open Source libraries used within developed software can contain security vulnerabilities. It is important to use bug and vulnerability free version as well as update dependencies to the latest versions whenever possible. There is a number of free and commercial solutions to support developers in this process. But even if there are tools available to be used it is really important for developers to understand how important is dependency management in terms of security.

© 2023 Mixeway. Created for free using WordPress and Colibri
We use cookies on our website to give you the most relevant experience by remembering your preferences and repeat visits. By clicking “Accept”, you consent to the use of ALL the cookies.
Cookie settingsACCEPT
Manage consent

This website uses cookies to improve your experience while you navigate through the website. Out of these, the cookies that are categorized as necessary are stored on your browser as they are essential for the working of basic functionalities of the website. We also use third-party cookies that help us analyze and understand how you use this website. These cookies will be stored in your browser only with your consent. You also have the option to opt-out of these cookies. But opting out of some of these cookies may affect your browsing experience.
Necessary Always Enabled
Necessary cookies are absolutely essential for the website to function properly. This category only includes cookies that ensures basic functionalities and security features of the website. These cookies do not store any personal information.
Non-necessary
Any cookies that may not be particularly necessary for the website to function and is used specifically to collect user personal data via analytics, ads, other embedded contents are termed as non-necessary cookies. It is mandatory to procure user consent prior to running these cookies on your website.
SAVE & ACCEPT